Potatoes have been one of the world’s favorite vegetable. It is very versatile and you can literally do any type of cooking with it and you can simply add it on basically any dish. But not everyone knows how to steam potatoes the right way, not to mention it is pretty easy too. How To Steam Potatoes? What is a Potato? Via wisegeek

This vegetable had been around for centuries and is probably one of the vegetables in the world that any person can eat.It is inexpensive and very accessible anywhere you go. It is rich in nutrients especially if you steam it

It is considered to be the fourth largest food crop in the world. The first people to have discovered the goodness of potatoes is the Inca Indians of Peru in 8,000 B.C. to 5,000B.C. But when the Spanish conquered them, the found out about these potatoes and carried them to Europe.

The potatoes spread the rest of Europe but it took four decades.

IDAHO, USA – is the present-day largest producer of potatoes in the United States.

THE LARGEST POTATO IN THE WORLD The World's Largest Potato Via thecarpetbagger

It was in West Hartford, Connecticut when the world’s largest potato made its ways around the county. It weighs 12,000 pounds and is 12 feet wide. It is considered to be a constructed potato.

It began in 2012 to celebrate the 75th anniversary of the Idaho Potato Commission. This 6-ton tomato travels all over the country promoting this certified heart healthy Idaho Potato.

​But enough about this potato madness, you will now be learning how to steam potatoes in a quick and easy way.

HOW TO STEAM POTATOES WITH STEAMER 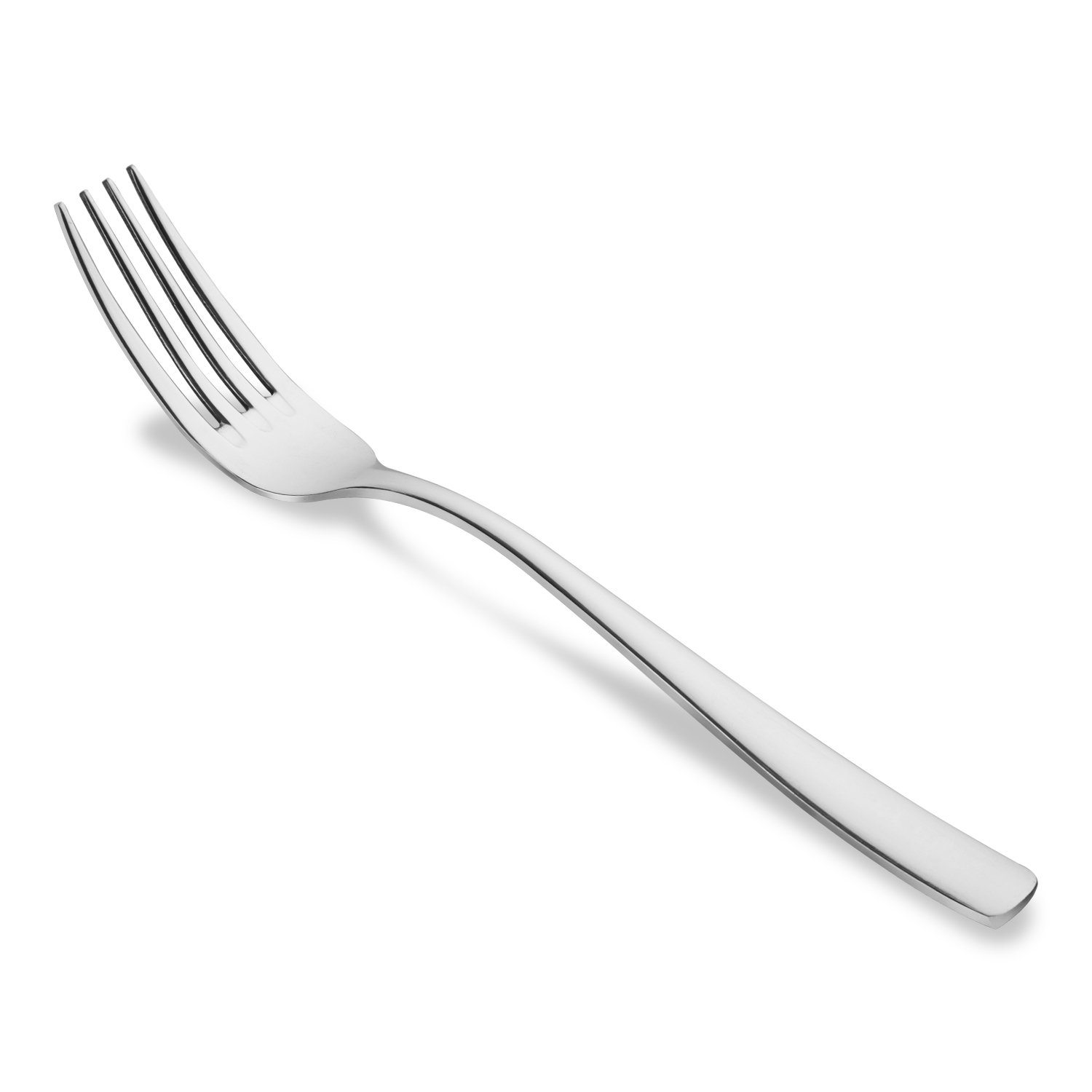 Make sure your potatoes are clean

Just simply get your potatoes and clean them under running water to remove the dirt on it. If you don’t want to cut your potatoes, you may SKIP THIS PART but it might take longer to steam. Fill your pot with water

You can now set it up to medium high heat​ Set your potatoes into a single layer in your steamer insert. It is advisable to make sure you only do one layer of potatoes so that the steam can reach all the pieces of potatoes evenly.​

Make sure your water is already boiling​

Once it is boiling, you can now set your potatoes into the pot and ensure that you put the lid on top of the steamer insert to keep the steam inside​

Wait for the potatoes to steam

Get your fork and poke into the potatoes

If your fork gets stuck, it means your potatoes are NOT fully cooked yet Checking the potatoes Via funnyloveblog

How to Make Steamed Potatoes Via mahalodotcom

HOW TO STEAM POTATOES WITHOUT STEAMER

Not everyone has a steamer at home but that does not mean you cannot do it. There are 2 simple ways to do it and here is an easy alternative for steaming without a steamer.

Fill the pot about ½ of water Set the metal colander inside the pot Via 31shots Put the potatoes into the colander Via thescrumptiouspumpkin

Then you should cover the pot​

No Colander; No Problem

10 Uses for Aluminum Foil Via thisoldhouse 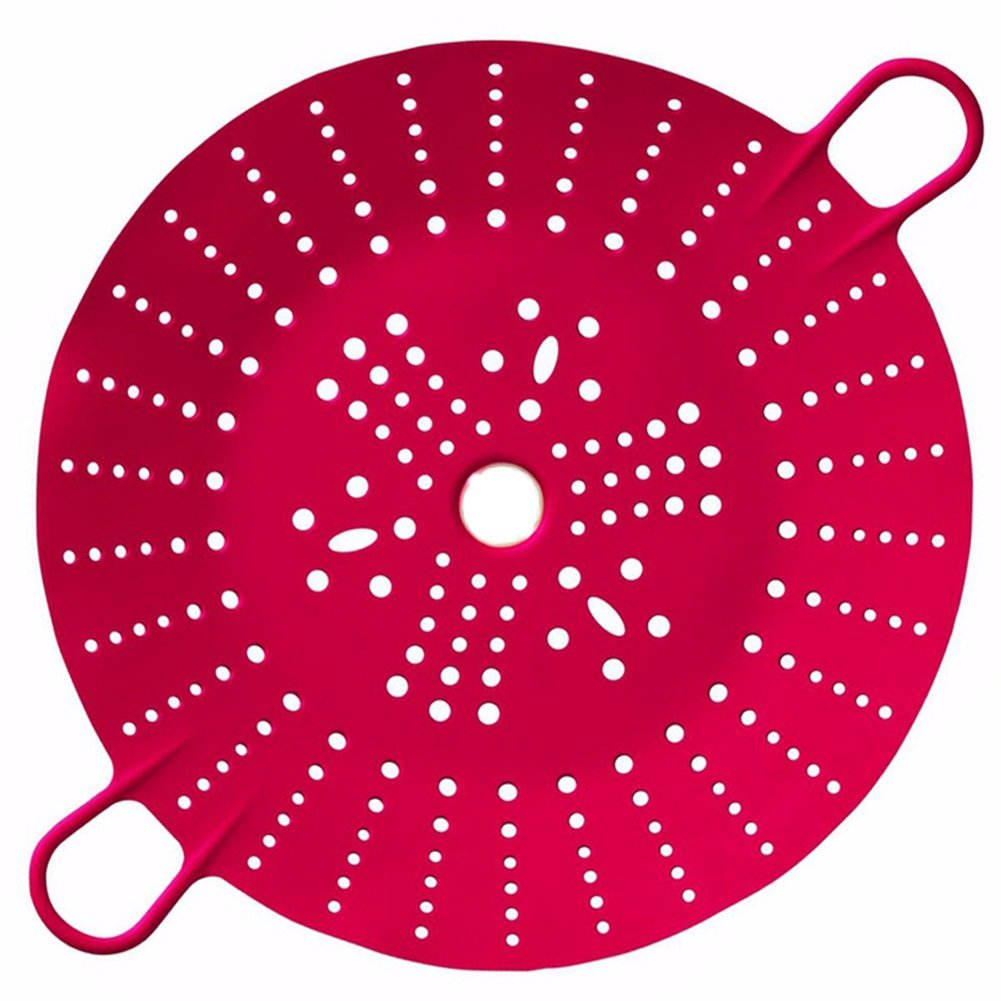 Roll in 3 pieces of foils into a ball; make sure they are all equal in size Roll the Foil Via rachaelrayshow

Here is a QUICK & EASY way to peel potatoes​ And there you go, isn’t it easy to steam potatoes? Just make sure to follow the steps above and you are ready to go. You don’t need to be some kind of a master chef to do this. You don’t even need to buy any type of special equipment for this. You can also try it with other vegetables like carrots.

If you liked this tutorial make sure to leave a comment.

What Is Chicken Base? All You Need To Know About Chicken Base
Next Post: Can You Freeze Baked Beans? How to Do it Right