Frozen foods make everyone’s lives easier, just get it in the frozen section in your local groceries and then you can cook it however you like it.

But did you know that there are actually different ways to cook your frozen meatballs? Well, keep reading and you’ll find out. A little hint, though, they are very easy. How to Cook Frozen Meatballs The History of the Meatball Via theatlantic

MEATBALLS AROUND THE WORLD

It doesn't really matter what kind of meatballs you like, you can even make your very own recipe but here are what meatballs are typically like around the globe. This meatballs recipe involves ground chicken meat that has been marinated and thickened with corn starch and grilled over charcoal and brushed with a special soy sauce called Tare. In South East Asia, this is basically the normal way of eating meatballs. They add it as a special ingredient in a noodle soup. It is called Pho and it is typically made from ground beef, chicken or pork. It's not literally made from a lion’s head. It is just called like that because it is big. It is usually served with cabbage.

They're also usually soft and is seasoned with rice wine, sesame oil, ginger and some other herbs. It can be stewed or steamed but it is often served as some kind of soup. You know that kind of meatballs you add in your spaghetti? Well, this is exactly it. Italian immigrants introduced this to New York and it spread out so fast since it is so good.

It is now served almost anywhere. This is probably the most common way of eating meatballs in the western culture. This type of meatball is often served naked like some sort of salad. You can dip it in mustard, tomato or sour cream alongside the lettuce and potatoes. If you are planning to do to the Netherlands, you should try the way they cook their meatballs. They serve it as a snack, unlike the others who serve it as a main dish.

And since it is a snack, it only comes in bite-sized pieces and can be dipped into any type of dip you wish. HOW TO COOK FROZEN MEATBALLS

The frozen meatballs we usually get in the groceries are either raw or precooked. The precooked frozen meatballs can actually be cooked in 12-15 minutes which is really great for people who are always in a hurry.

Usually, they are made up of beef or chicken, that has seasonings on it.

There are Three Quick & Easy ways to heat it up: Remove the meatballs from the packaging and put them in a shallow microwaveable dish but make sure you place them in just a single layer for it to heat up evenly.

Put them in the microwave for 4-5 minutes

Give your meatballs a good stir afterward and put them back into the microwave and heat it up for another 2 minutes. 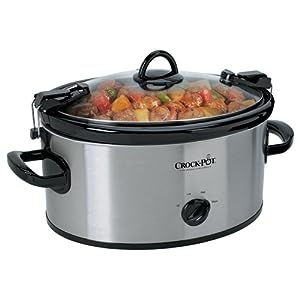 Unfreeze the meatballs and once it is no longer frozen, put them into the slow cooker with a lid put meatballs into the slow cooker with a lid Via leaf

Set for 1 hour on HIGH Set for 1 hour on HIGH Via leaf

Once an hour is over, set it for another 2-3 hours 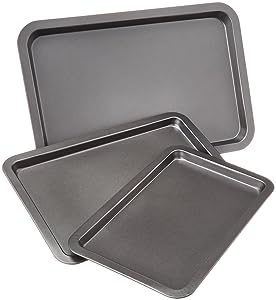 Pre-heat the oven to 350 degrees Via wowamazing How To Make Quick and Easy Meatballs Via Clair Boone

Homemade meatballs will always better than frozen ones. In fact, every homemade meal is better than any frozen or take outs especially if you are on a strict diet and trying to stay healthy.

But if you are too busy for that then this is just perfect for you since it is quick and very easy. Try it out and let us know what you think so leave a comment.

12 of the Best Masa Harina Substitute Ingredients Recipes
Next Post: Top 10 Restaurant Where They Cook In Front Of You