A day wouldn't be complete if you wouldn't have an at least a cup of coffee. It is now like part of an everyday routine of a normal person.

Wake up, have coffee then get ready for the day, then there are some gets coffee on their way out.But have you ever wondered if there are other ways we can make use of our coffee grinder? Here are 5 Alternative Uses for Coffee Grinders Who Discovered Coffee? Via m﻿﻿en﻿﻿talfloss

Just like any other food, coffee goes way back ancient history so its origin stays a mystery up to this date. There is a legend though that an Ethiopian goat herder noticed that his goats seemed to be energetic when they eat a certain red berry from a particular bush or tree so he tried them himself.

He then brought the said fruit to a monk but he didn’t believe him and threw the berries into a fire which brought out an alluring aroma.

HOW THEY ORIGINALLY DID IT?

From berries, they turned into beans after roasting and grinding them and dissolved into hot water. And that is considered to be the very first cup of coffee.

HOW POPULAR IS COFFEE? 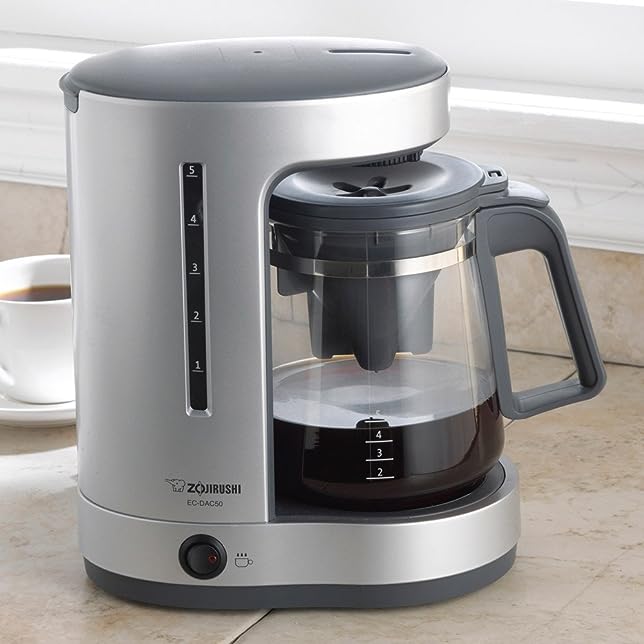 Drip Coffee Maker is a machine that is popular in the United States. It comes with an automatic and manual operation.

The manual coffee maker lets you have a little more control over brewing parameters than the automatic ones. And the hot water is poured in and drips into the cup. 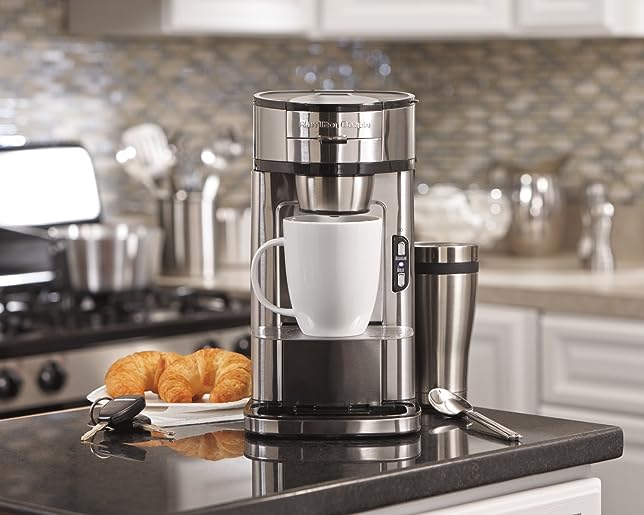 This type of coffee maker is perfect for the clean and quick serving of special types of coffee. You can pick over several flavors available for brewing (hot coco, tea, milk etc.)

It has a brewing system that is automatically measuring the amount of hot water to go through the coffee pod. And the coffee pod is a packed ground coffee with filters. 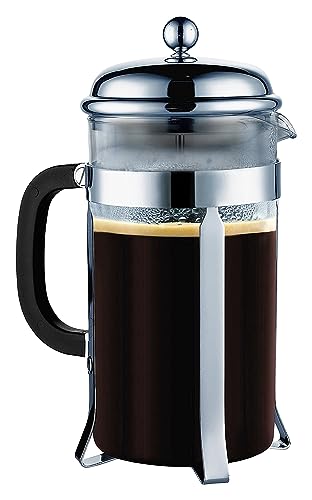 This is said to be the coffee machine that makes the finest coffee flavor. Because it requires that the coffee should be coarser grind compared to the brew coffee filter ones. Only the finer coffee grounds seep through the press. 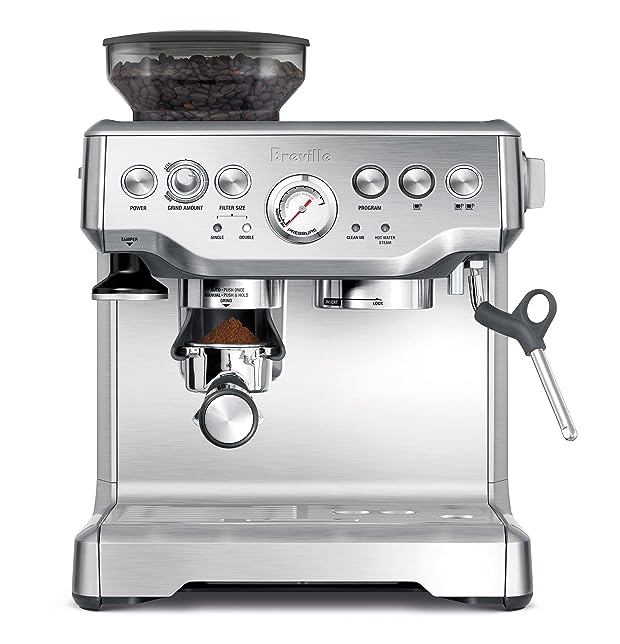 This works by forcing the pressurized water which is almost boiling, to go through a puck of coffee grounds and also to a filter to be able to produce a coffee that is highly concentrated which is actually known as Espresso.

INVENTION OF THE COFFEE GRINDER The Romans used wheat mills to grind their coffee during 1200. They look like an hourglass-shaped carved stones that could fit over a cone shaped grinding piece and dropped beans for its upper beans.

But on 1665 in Syria, coffee grinder-boiler was designed to a cup-shaped bean bin. And during the same time, a man named Nicholas Book from London publicized himself as the only man to ever make mills that could grind coffee to powder

In 1798, Thomas Jefferson’s dentist made a wall-mounted device ground beans between metal nuts with coarse and very fine teeth. But in 1870, John Gulick Baker of Philadelphia patented his Champion #1, which is the very first grinder and is now the most commonly used in the grocery. Coffee Grinders can use to grind spices especially if you don't have any mortar and pestle. It can also grind cloves of garlic, cardamom pods, and peppercorns. Just make sure to wash it after use because the spices may be too strong.

Homemade Bread Crumbs in a Snap Via copykat

This is one of the most convenient uses of the coffee grinder, if you don't have a food processor, this can be such a great alternative for it.

Just tear up the bread into small pieces and the coffee grinder will do magic. Just make sure you don't overload your coffee grinder because it might get broken since it is not really used for this method. How to Dry Herbs Via harvesttotable

Of course, if it can break down spices into tiny bits of pieces then, of course, it can also be used with herbs. It is best used when grinding up some parsley or whatever ﻿﻿﻿leafy her﻿﻿b you have in your kitchen﻿.

How to Dry Herbs Via Planet Natural Garden Supply NUTS AND SEEDS Via stethnews

Chopping nuts and seeds with a knife are the most difficult thing so we often use mortar and pestle or a food processor and a blender. But why take it out of the cupboards when your coffee grinder is just waiting for you.

Although it is still best to use a blender for it but the coffee grinder is a good substitute.

Types of Nuts and Seeds and Their Health Benefits Via SuperfoodEvolution 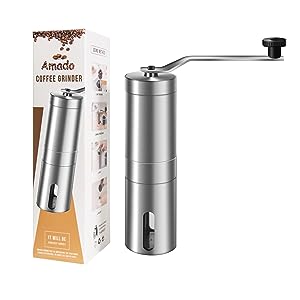 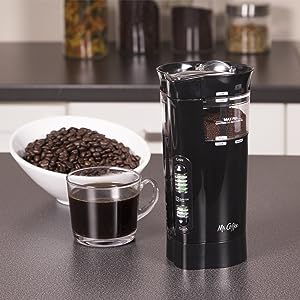 Manual Coffee Grinders are of course the original way of grinding coffee beans and a lot of coffee shops use both manual and electric grinder.

Electric Coffee Grinders, on the other hand, has a lot of settings so it is more convenient. Basically, the only difference is that the manual one does not need any power supply, unlike the electric ones.