Having the complete utensils in your kitchen is almost everyone’s dream. And one of the most important tools is the carving knife. Either is the traditional or electric, having the best carving knife is considered to be an investment. What does a carving knife do?

A carving knife is basically used to carve large roasts. Normally, it has 8 to 15-inch blade. The blade should be large enough to carve across the cut of meat in one sweep.

Things to consider when choosing the best carving knife:

Here is a video in choosing knives for meat.

What is the Difference between Carving and Slicing Knives?

Carving Knife- is used to cut up different kinds of meat into thin slices and is considered to be a large knife. It is much thinner than a chef’s knife. The size of a carving knife is usually shorter and wider than a slicing knife.

Slicing Knife- is generally more narrow and longer. It is a slicing knife intended to precisely cut thinner and smaller slices of meat and a more flexible blade aids in accomplishing this task.

Here Are The Top 5 Carving Knives 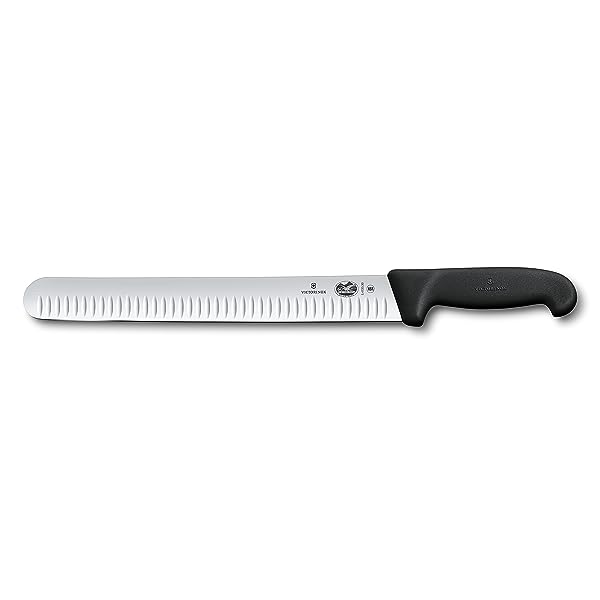 When it comes to knives, this brand is probably one of the best. Duh! They invented the original Swiss Army Knife. This knife is for anyone who is old enough to use a knife because it is very smooth to use, also for the people who can’t be bothered to hone their knives, a carving knife with stamped blade would be perfect. 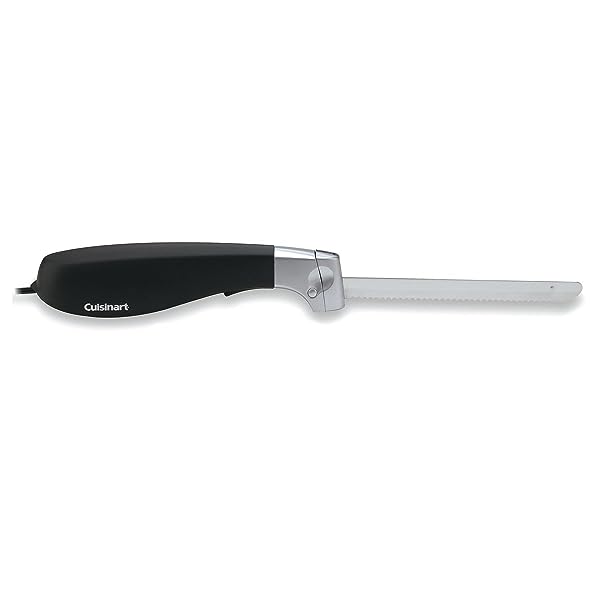 Most people tend to only use electric knives for Thanksgiving (In the USA) because of the turkey, but some people don’t need to have a celebration to get this baby out of the cupboards and use it all year round. 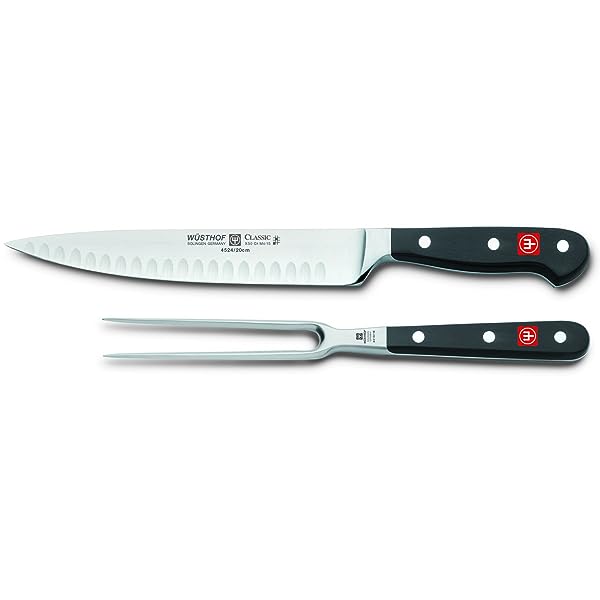 This wonderful 2-piece knife and fork are perfect for slicing any type of meat. It is one of the best-sellers in the market today. The Wusthof carving set is triple-riveted fused with synthetic handles that deliver balance and stability. Both the knife and fork are made of precision high-carbon stainless steel blades for a lifetime performance. 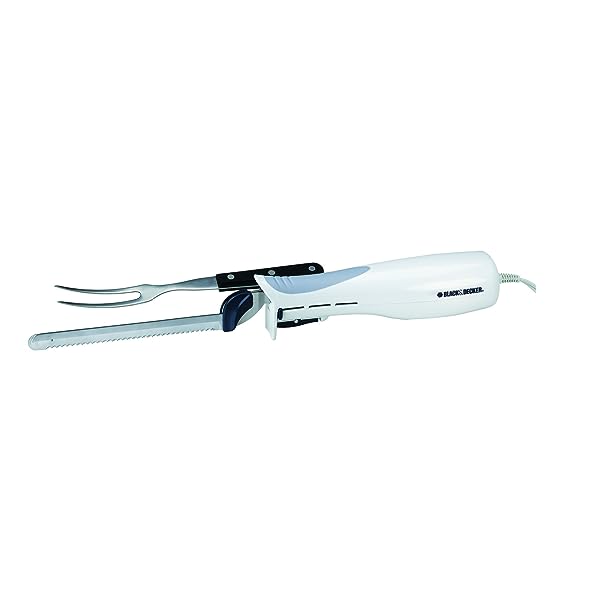 Another electric carving knife made it into the top and this time it is the Black+Decker carving knife. Just like the previous electric knife, it has a safety lock which I think is the most important feature when it comes to these types of knives. How are you going to use your pretty knife set if you already sliced yourself? It is always better to be safe than sorry.

This knife set is made in the very same origin of the Samurai; Japan. It is an elegant choice for carving meat. The long thinned fork holds the meat securely while the sharp knife carves nice and thin slices.

Out of all of the carving knives, I have reviewed, I declare the Victorinox Granton Edge Slicing Knife to be the Top Rated Carving Knife of 2020. I personally would use this because of the reassurance and the quality they have.

Here is a demo video on sharpening a Victorinox Knife.